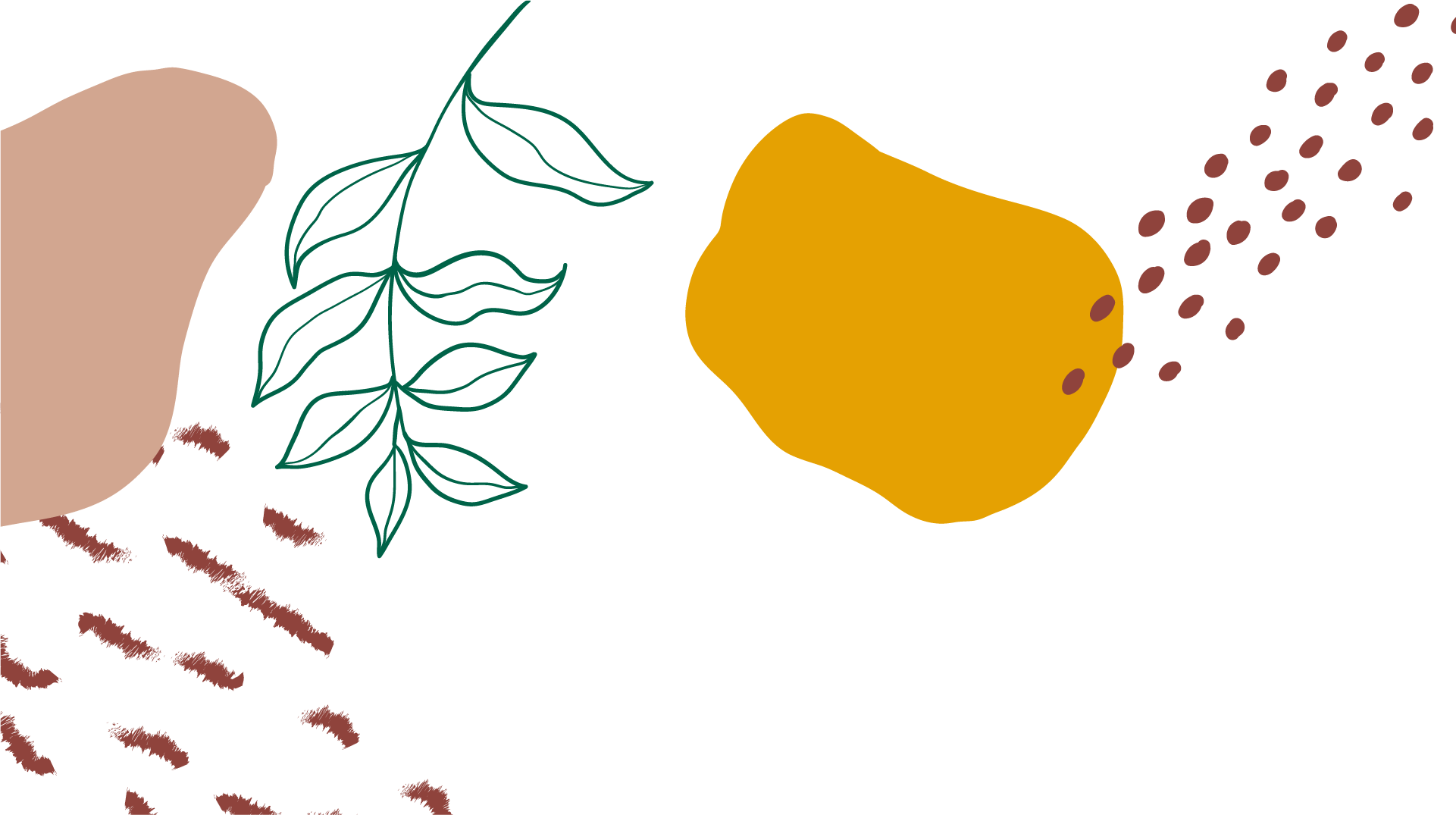 Home  >  News   >  Kids Who Do Chores Are More Successful Adults

Kids Who Do Chores Are More Successful Adults

Want your kids to grow up to be successful? Make them do chores. When they balk (and trust me: they will probably balk), you can tell them that scientific research supports you.

It sounds great, and it’s true–but there is a catch. (We’ll get to that in a minute.) For now, the science. In the Harvard Grant Study, the longest-running longitudinal study in history, (spanning 75 years and counting–from 1938 to the present), researchers identified two things that people need in order to be happy and successful: The first? Love.
The second? Work ethic. And what’s the best way to develop work ethic in young people? Based on the experiences of the 724 high-achievers who were part of the study (including people like future-President Kennedy and Ben Bradlee, the Watergate-era editor of The Washington Post) there’s a consensus.

“[The study] found that professional success in life, which is what we want for our kids … comes from having done chores as a kid,” says Julie Lythcott-Haims, in her 2015 TED talk.
(Lythcott-Haims is the author of How to Raise an Adult, and the former dean of freshman at Stanford University. You can read more about her advice in my free-ebook, How to Raise Successful Kids.)

“The earlier you started, the better,” Lythcott-Haims continued. (You can see her whole TED talk here.) “[A]
roll-up-your-sleeves- and-pitch-in mindset, a mindset that says, there’s some unpleasant work, someone’s got to do it, it might as well be me … that that’s what gets you ahead in the workplace.”

Okay, here’s the drawback. It’s that having your kids do chores doesn’t necessarily wind up being less work for you as a parent. My colleague Valerie Williams at Scary Mommy recently put it succinctly and memorably:

“That’s cool, research lady. It really does make sense. But do you have any idea how much [stuff] we already have to beg our kids to do any given day?

I called today a victory because both of my kids brushed their teeth the first time I asked and haven’t killed each other yet on this, the fifth day of their week off from school. If I asked them to do chores, they’d listen, but they’d whine. And they’d do a shoddy job. Ain’t no momma got time for that noise. … Have you seen the results when a child sweeps the floor?”

Yes, it’s tougher than it seems at first glance. But–and here’s an analogy I’ll probably never get to make again–it reminds me of my days writing about military counterinsurgency and the U.S. occupation of Iraq.

Sometimes, even if you could do a job perfectly, you have to let someone else do it just-barely-passably, if you want the other person to learn from the experience. It’s the same principle whether we’re talking about U.S. soldiers training the Iraqi Army, or parents letting their kids empty the dishwasher.

Because, as Lythcott-Haims told Tech Insider: “By making them do chores — taking out the garbage, doing their own laundry — they realise I have to do the work of life in order to be part of life. It’s not just about me and what I need in this moment.” 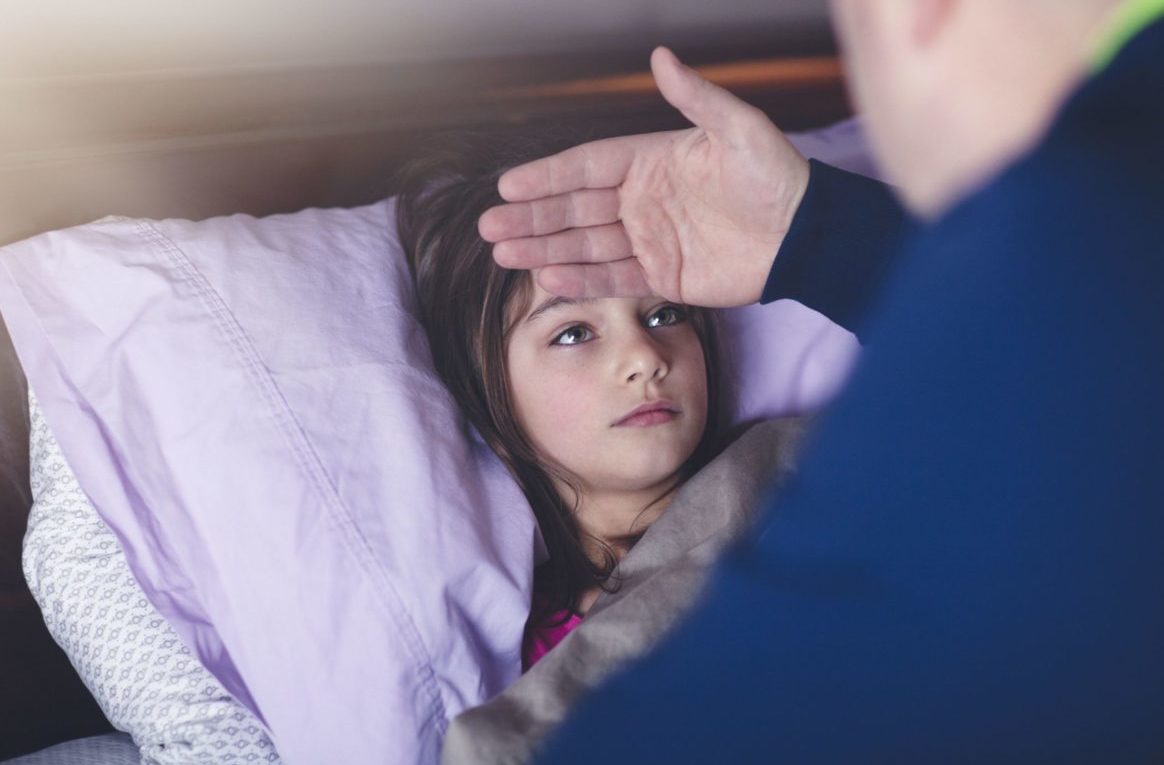 Should I send my sick child to daycare? 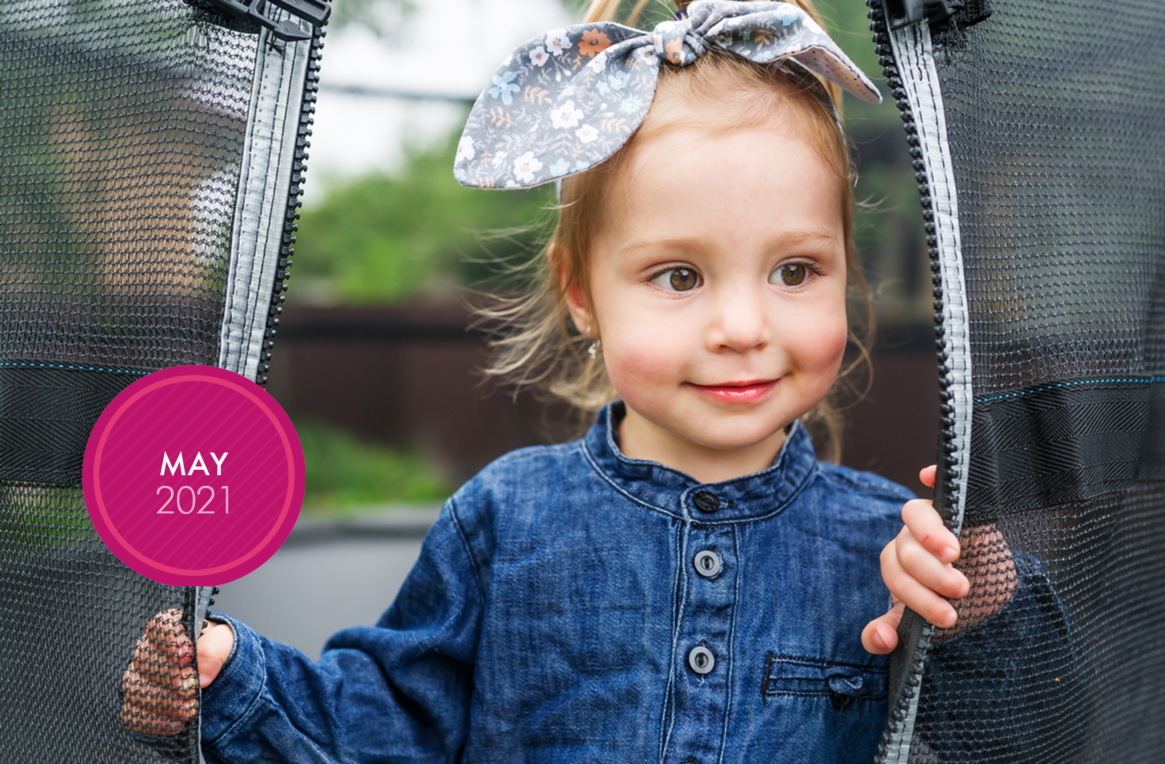 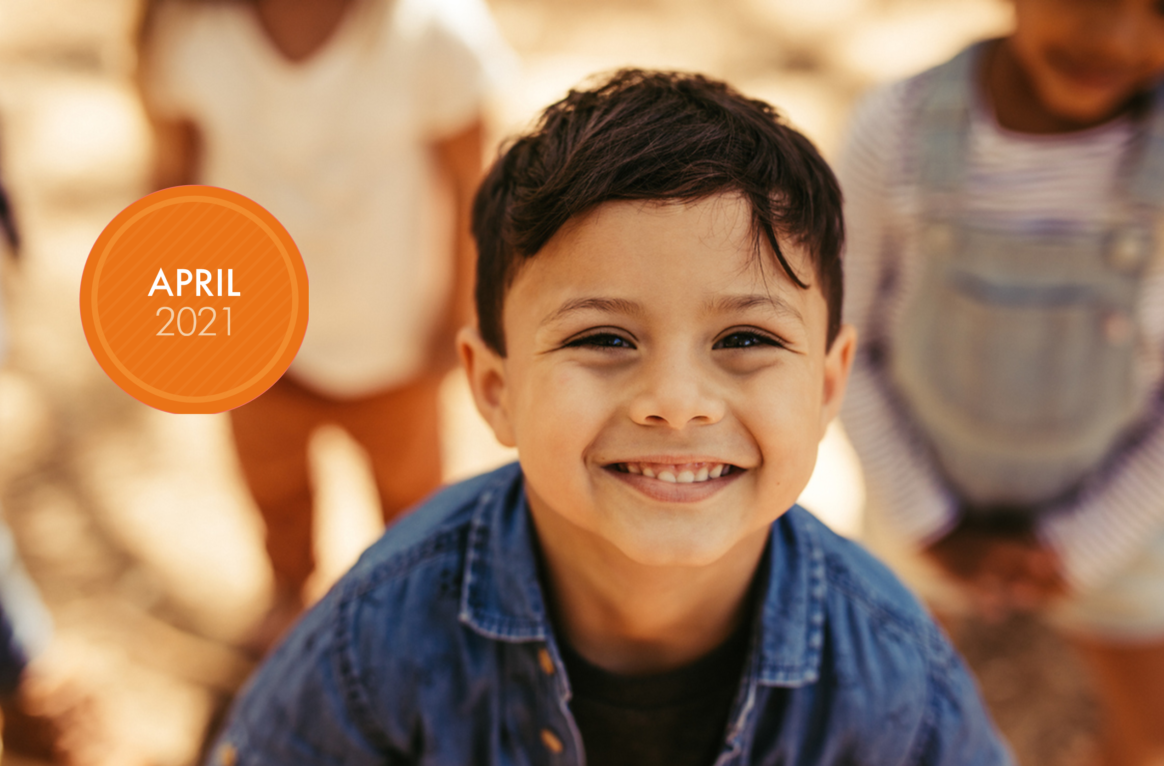